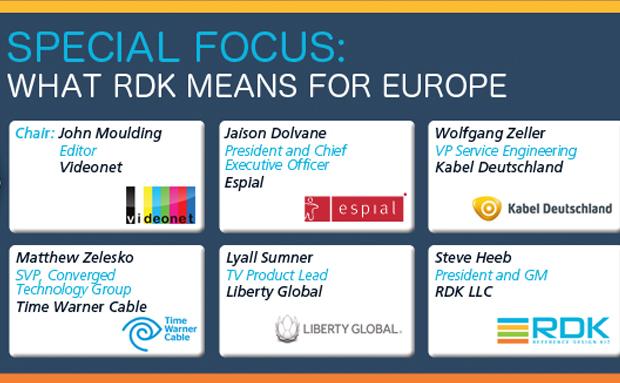 Five years ago, when Connected TV Summit  (which opens its doors in London next week) was launched, television manufacturers offered the promise of on-demand and catch-up TV on the television set, and linear streaming video from a longer tail of content providers before the arrival of mass market Hybrid Broadcast Broadband (HBB) platforms and before connected Pay TV platforms were fully formed. For a while it looked like the Smart TV content portals might disrupt the traditional television market. It turned out that they complemented but certainly did not displace existing services.

The next stage of evolution for Smart TV was as the partner of Pay TV operators, as a home for their TV Everywhere apps. This promised, and today delivers, the ability to extend Pay TV viewing around the home using broadband streaming, with the services accessible through an app store (so maybe on a second television set in the study). The third phase in Smart TV development was the virtual STB (vSTB), which today remains limited in terms of deployments. Pioneered by Samsung, the vSTB enables a Pay TV service to become the default application that appears on a Smart TV, without consumers having to go to the app store and launch an app.

The vSTB concept takes two forms, one where the Smart TV acts as the client device for a Pay TV whole-home network, as seen at DIRECTV, where RVU-RUI (RVU Allianceâ€™s Remote User Interface) is used to project, with pixel accuracy, the platform operatorâ€™s user interface to the client television. The second is where the Smart TV can be used as the primary receive device for Pay TV services into the home, as a replacement for the main STB. This means STB-less Pay TV and is the model seen at Elion in Estonia (the TeliaSonera subsidiary), where  Samsung Smart TVs are used to deliver a classic IPTV multicast service (on a network where other homes still use set-top boxes).

The vSTB model prompted an industry debate about whether platform operators could eventually dispense with the set-top box. At last yearâ€™s Connected TV Summit a private session was dedicated to the vSTB, hosted by Swisscom and including insights from Deutsch Telekom, which has studied the concept. Telcos seem to be most interested in the idea but since last year the interest in Smart TVs replacing operator-supplied STBs has stalled.

Some commentators think this concept is a go-er that will bear fruit five years from now, and with work continuing on the vSTB, there is another session dedicated to this, and alternative telco strategies like Android based STBs, at Connected TV Summit next week.

There have been plenty of critics of the vSTB concept of course. Paul Bristow at ADB and Daniel Simmons at IHS Technology have used Connected TV Summit in recent years to make the case for the continuing need for operators to supply their own CPE, at least for the main â€˜gatewayâ€™ device. The last 12 months have actually been characterized by a renewed wave of support for the operator CPE ecosystem as the practical difficulties of closer platform operator and CE partnerships became apparent. And a big stumbling block for the vSTB remains control â€“ who out of the operator or the CE manufacturer really owns the viewer.

Citing the historical misalignment of CE industry and Pay TV business models, with the former boosted by obsolescence and the latter needing to maximize the useful life of investments, Daniel Simmons, Director at the research company IHS Technology, says it is important that the Pay TV industry maintains its own CPE ecosystem. Then operators can harness what they can from the CE world to augment and differentiate their services.

â€œPlatform operators should not rely solely on CE hardware for service delivery at the expense of developing their own ecosystem,â€ he emphasizes. â€œThis would leave operators dependent on innovation in the CE industry to evolve services. Best practice is for operators to build delivery ecosystems that enable them to take advantage of CE innovation, but retain the ability to evolve services independently.â€

Another factor is coming into play now, as well. RDK is making its presence felt and this promises another boost for the traditional CPE device ecosystem. Chip makers, STB/gateway vendors and middleware providers are falling behind the shared source software initiative to optimize the software engineering that goes into building a Pay TV receive (and redistribute) device. There is the promise (and already the realization) of much faster time-to-market for advanced CPE platforms.

RDK is the most notable public initiative within the Pay TV industry to help operators increase their agility. Its basic aim is to provide a common set of software so that you can ensure consistent CPE behaviour regardless of which OEM or silicon vendor an operator is using. But its implications are huge. Open to all Pay TV operators and not just cable, it is viewed by some as the means by which the Pay TV industry as a whole can pull together and prepare itself for a battle, five years down the road, with online giants.

Speaking at ANGA COM last month, Steve Heeb, President and GM, RDK LLC, explained why an initiative, which on the face of it provides the cable industry with a potentially compelling competitive advantage, was opened up to traditional telco and satellite rivals. He said the cable industry is just not big enough to do what is required on its own and that the real competitors that platform operators will face are Amazon and Google anyway, which is why you need something like a Linux (which is what RDK is being compared to) to really see the benefits.

â€œPeople need to step back and think who the real competition is. Telcos and satellites may be the true competition for cable today but in five years the competition will be dramatically different, especially when everyone transitions to IP networks.â€ He said the decision by RDK to open its doors to telcos and satellite was to do with the â€œgood of the manyâ€.

RDK will feature prominently at Connected TV Summit next week, where RDK Management, Time Warner Cable and two of the European operators who have already backed the project, Liberty Global and Kabel Deutschland, will be discussing its impact and what it means for operators and the rest of the television ecosystem.

Simmons at IHS thinks RDK can make a notable impact on the overall agility of the Pay TV market. â€œRDK and the general move towards open standards in Pay TV software has the potential to significantly increase Pay TV responsiveness and reduce time-to-market for new features,â€ he says. â€œIt enables both increased potential for in-house development and also third-party providers to more easily pre-integrate their product.â€

Jaison Dolvane, President and CEO of Espial, which provides middleware, browsers and UI/UEX solutions (among other things), thinks RDK is a game-changer. Focusing on cable, he says: â€œCable operators have had a difficult time innovating and keeping up in terms of the applications and user experience that consumers have got used to on their iPhones and Android devices. The challenge was that they tended to procure software as a package together with hardware or they have been in closed user experience or middleware environments, and both of those hampered their ability to take control of that innovation.

â€œRDK looks to solve that and that all starts with having an open system, which means you can innovate around hardware and bring new STBs to market faster but you also gain the benefits of scale from multiple set-top box vendors making their CPE compatible with RDK.â€

Dolvane also highlights the way that Netflix, Google and others have been able to innovate so effectively with their web-based platforms, but points out that service providers still have the best content, the networks and the subscriber relationships. So RDK is viewed as the initiative that welds a steel plate over the â€˜innovationâ€™ weak spot.

To an extent, RDK also puts the operators in more of a position of strength, relative to their technology partners, as the core CPE software stack, and any improvements made to it over time, are a part of RDK and so effectively belong to the RDK community and not to individual vendors.

The rest of the ecosystem will adjust to that, as companies like Espial are already doing. Dolvane sees two roles for the traditional middleware provider in an RDK environment: First as a systems integrator and secondly focusing on the still significant amounts of code that are needed around the applications and user experience layers, which are not included in RDK and where platform operators will continue to differentiate themselves.

When you drill down to the company resource level, you see what difference RDK could make for the Pay TV industry at the macro level. Dolvane predicts that in future software engineers can be released from basic CPE engineering and directed towards software for the UI and UEX generally, meaning there is even more scope for innovation in the long-term. â€œThat seems to make sense; that is where they should be focused, thinking about new services,â€ he comments.

Charles Cheevers, CTO for CPE Solutions at ARRIS, one of the major providers of set-top boxes and gateways, says of RDK: â€œOperators believe they can get more hardware diversity and more silicon diversity. When you get consistent porting it should lead to faster time-to-market.â€ But he stresses that the advantages will only be fully realised for RDK if there is widespread uptake.

You can find out more about the RDK and vSTB sessions at Connected TV Summit by downloading the agenda.You can register for the conference (to attend or watch the live stream) here. 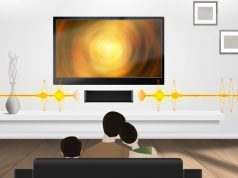 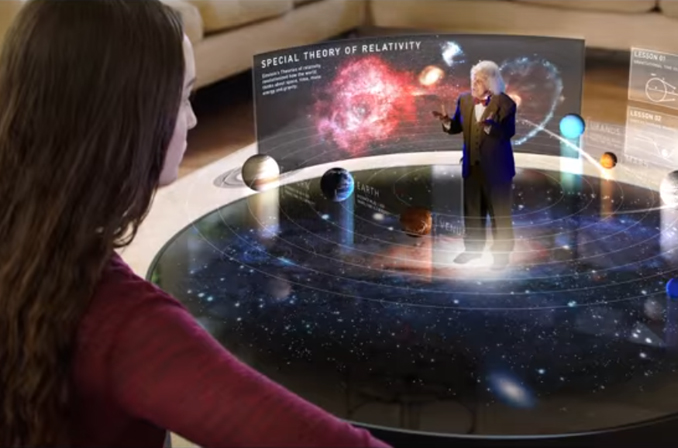