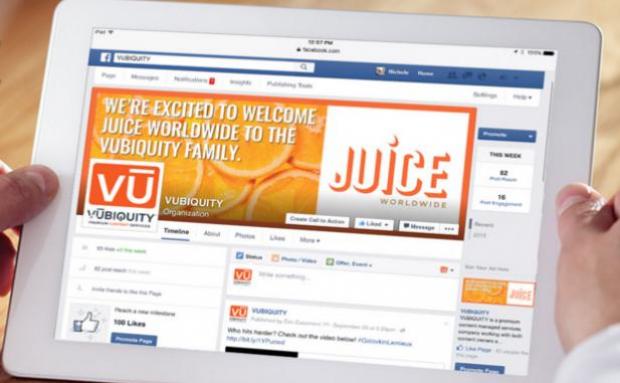 Global multi-platform video services provider Vubiquity announced today that it is in talks with retailers across a number of territories with a view to allowing their customers to purchase digital movies in their stores through an early-release window.

The move aims to exploit the fact that many content owners, including Hollywood studios, now make available new-release titles in the electronic sell-through (EST) window ahead of DVD, Blu-ray or VOD.

In an interview ahead of the announcement, Vubiquityâ€™s EVP and MD for EMEA and Latin America, Adam Poulter, said that â€œa whole new vertical of prospective custom is opening up for us at the moment, in facilitating a digital environment to help retailers manage a relationship with and protect the home entertainment market that they used to sell off-the-shelf. [â€¦] As the age profile of video consumers moves to them being more digitally native, the ability for us to help our prospective retail customers retain their franchise of digital home entertainment is a new marketplace that’s literally coming alive as we speak.[â€¦] My prediction is that this is the next wave of where digital video management goes to.â€

As part of the expansion, Vubiquity has hired home entertainment and retail specialist Rob Salter, formerly CEO of Reverbz Media Ltd, who will head up the new initiative as Vice-President of Retail. Before founding Reverbz, Salter was Category Director (Media & Entertainment) at Tesco and previous to that, Global Vice President at Wal-Mart.

Poulter in fact anticipated this development over a year ago. Speaking in September 2014, he noted, â€œat the moment, there is no commercial model [for EST] that is viable for either service providers or any intermediaries who aggregate content for service providers.â€ However, he said at the time that â€œif I was a betting man, the inflection point and the scaling around this will happen within the next 18 months â€“ itâ€™s that near-term.â€

Vubiquityâ€™s move into retail and EST has been facilitated by a strategic shift in development that has taken place within the company over the past 12 months, the aim of which was â€œto move ourselves to the centre of both the B-to-B and the content distribution worlds for the OTT marketplace,â€ Poulter explained.

As a result, the company has â€œmoved out of what you might call a traditional set-top box history, which is the sort of roots of our business, and we’re now very firmly placed to be a distributor, a publisher, across traditional television environments, as well as all of the OTT environments.â€

This process has been supported by â€œacquiring a lot of technical bits that allow you to go way beyond the pay-TV environment, as such, into TV Everywhere and OTT,â€ Poulter said.

These include the acquisition of Warner Brosâ€™ digital backbone, known as DETE (for Digital End To End), in September, and the month before, of Juice Worldwide, one of the worldâ€™s leading OTT-certified encoding houses and digital delivery agents, and a publisher accredited by iTunes, Netflix, Amazon and Google Play.

â€œOur infrastructure capability to manage content in a B-to-B environment for our affiliates, or in a content provider infrastructure for our content partners, now â€“ pretty much without exception â€“ covers all of the distribution points,â€ said Poulter.

In parallel with the expansion into retail, Poulter sees â€œan increasingly growing demandâ€ in the Latin American market for an â€œover-the-top storefront-type solution,â€ which has created a â€œB-toB marketplace [â€¦] which is in its infancy, and burgeoning.â€

In effect, this is the online equivalent of the in-store EST proposition, in which customers have the ability to shop online and buy video on a â€˜download-to-ownâ€™ basis, storing it in a digital locker.

Vubiquity has its own digital locker technology, but Poulter makes clear that the company is â€œagnosticâ€ as which a client uses. â€œOur technology has integration with every locker thatâ€™s available, [â€¦] whether thatâ€™s [Ultraviolet] or any of the other lockers.â€ 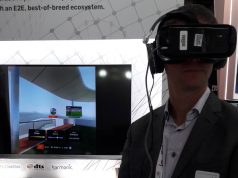 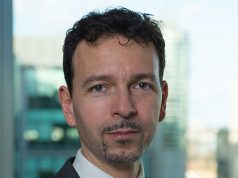 V-Nova: The strategy behind PERSEUS 2 – and why there’s still room for lots more compression efficiency 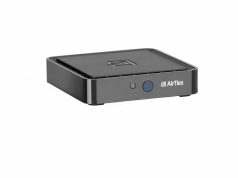 AirTies: why our first Android TV box is 4K but also doubles as a Wi-Fi hot-spot