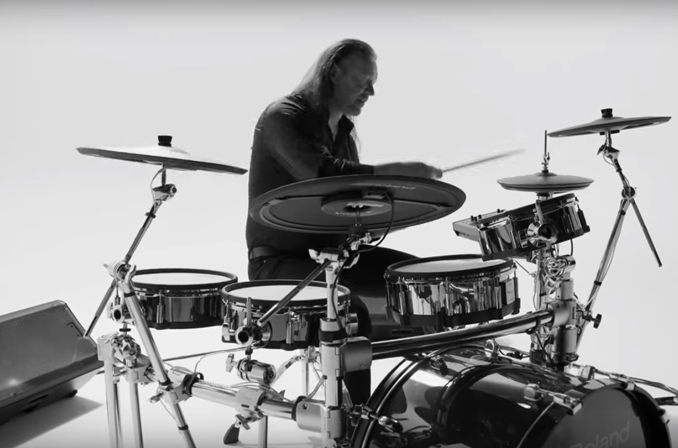 Most attendees walking the IBC 2016 exhibition floor on its opening day were probably unaware that a global, 24-hour music festival was underway at around the same time.

That’s because, essentially, it was B2B event, albeit one open to the public: the audience being customers of musical instrument company Roland Corporation in eight different cities around the world, including Tokyo, Los Angeles and Paris; and the performers being professional musicians hired to put more than 30 of its new products through their musical paces, including synthesizers, digital pianos, electronic drums, and DJ and guitar-related equipment. In other words, it was a product launch.

The enabler for this primarily B2B live online broadcast event, dubbed The Future. Redefined, was IBM Cloud Video, which supported Roland with a combination of different service offerings from Ustream, acquired by IBM earlier this year.

Video delivery was handled by Ustream’s Pro Broadcasting service, with global reach facilitated by its Software Defined CDN (SD-CDN) technology, which according to IBM is capable of serving live content globally to more than a million concurrent viewers on a single stream, all wrapped up with a rich layer of video data analytics.

For the audience, the event presented a high-quality, audiovisual experience integrating some of the interactive features of a webinar – for instance, the ability to ask questions, to register expressions of interest and so on.

For Roland, according to David Mowrey, Vice President of Strategic Planning at IBM Cloud Video, the benefits included not just being able to “set these streaming events up very quickly and easily”, but the ability to harvest the associated data. “Capturing the audience and how they’re interacting with the content, how many are watching, obviously where are they from, on what devices, is integrated [into the service]. For a broadcast event, that’s really important, to know where to promote your events, and how you can follow up with those consumers.

A company like Roland needs to have that data behind it to make their business decisions about how they make very big marketing decisions and spend their budget.”

For Mowrey, this defines IBM Cloud Video’s key market differentiator, namely “all the other services that we can bring along with the video technology platforms, particularly around data insights.”

Meanwhile, noted Mowrey, this package of different service offerings is “very rapidly shifting to one technology where it is IBM Cloud video, and not Ustream and Clearleap: the technologies are melding very quickly, both for our customers and within the [Cloud Video] unit.”

Mowrey also emphasised that this type of data-enhanced, live broadcast events platform was not confined to B2B use-cases such as Roland’s. “B2B plus B2C scenarios are blending very frequently these days, and I think Roland is a great example of that. We’re doing live sporting events as we speak.”

While Mowrey would not be drawn on which such events IBM was supporting, he said that “IBM Cloud Video, and the combined technologies that we have within the unit, are being used together in a lot of different scenarios in B2C environments. The B2C over-the-top type use-cases are still very prevalent; it’s a growing market. IBM Cloud Video now has significant assets and customers within that segment.”

The future of streaming television: leading media companies outline their strategies at Videoscape Europe on Thursday 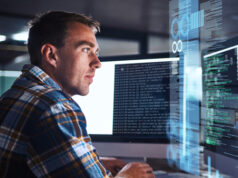 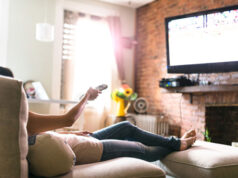 The quest for scale in addressable TV, with broadcaster deals the next big hurdle