Videoscape Europe will provide some much needed clarity on how the premium digital video marketplace is evolving next month, including the likely shape and impact of three heavyweight direct-to-consumer launches: Apple TV+, Disney+ and WarnerMedia. Ted Hall, Research Director at IHS Markit, opens the event by considering the business models, go-to-market strategies, content offers and mid-term prospects for these services – and the implications of their arrival for the rest of the premium video marketplace.

Richard Broughton, Research Director at Ampere Analysis, will explain why we are approaching a watershed moment in the subscription VOD market. He will reveal evidence that we have reached a temporary ceiling for SVOD stacking and explain why growth in multiple subscriptions will resume again. Notably, he has figures showing that the least price-sensitive consumers are yet to fully engage with SVOD, and he will predict what happens to this market when they do.

Matthew Bailey, Senior Analyst, Media and Entertainment at Ovum, will review the future of ad-supported online video at the thought-leadership event, which is hosted at BAFTA, Piccadilly, London, on June 13. He will explore the growing importance of advertising in this market and predict the biggest winners and losers among the streaming companies who are ad-supported. Bailey will also provide an assessment of what the online video advertising marketplace looks like today.

These analysts set the scene for an event that considers :

Videoscape Europe is the strategy event for D2C, SVOD, AVOD and vPayTV and focuses on delivering profitable growth in premium digital video. You can see the full agenda and speaker list (which includes Vodafone Group, RTL, Channel 4, Roku and ITV) here.

You can register for this event here. 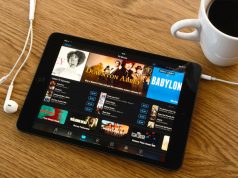 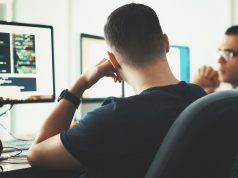 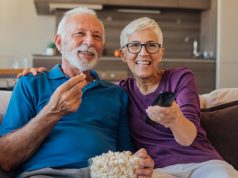 Videoscape Europe questions the future of content aggregation in an increasingly...

One small step for media planners, one giant leap for television