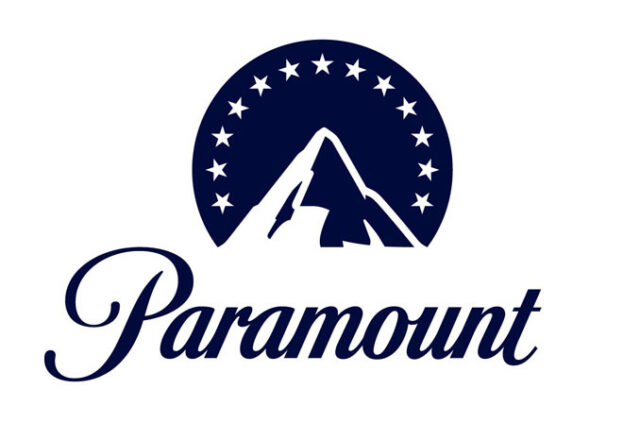 ViacomCBS has changed its name to Paramount Global. The new name became effective on February 16 and covers the whole portfolio of entertainment properties owned by the company. The name change comes as Paramount+, the direct-to-consumer streaming service, exceeds launch expectations and helped Paramount Global grow D2C revenues by 84% during 2021. Paramount now has 56 million global streaming subscribers in total, and has raised its target from 65-75M subs by year-end 2024 to 100 million. The company has raised its 2024 direct-to-consumer revenue goal from $6 billion to $9 billion.

The company has outlined some of the ways it intends to build momentum for Paramount+, including a decision that starting in 2024, Paramount+ will become the streaming home for all new Paramount Pictures movies in the U.S. following their theatrical runs. New franchise expansions have been unveiled, with ‘A Quiet Place’, ‘Star Trek’ and ‘Teen Wolf’ among the brands involved. As an example of the franchise expansions, ‘Sonic the Hedgehog’ will see an original live-action series, featuring the character Knuckles, voiced by Idris Elba. More kids and family content has been announced, too.

Paramount+ is being pitched as a broad-reach service, with Paramount promising it “will continue to deliver the most diverse content offering in streaming across every genre at scale, including beloved franchise extensions and all-new buzzworthy originals spanning must-see movies, scripted dramas, unscripted reality TV, comedy, kids and family, sports, news, specials and events to super-serve the entire household.”

Tanya Giles, Chief Programming Officer, Streaming, at Paramount, declared: “On Paramount+, we have something for everyone. “We are taking our broad content offering and deepening it with more content in key categories, building on our treasure trove of IP to create lasting, hit franchises.”

On the distribution front, Paramount+ will make its debut in France as an exclusive bundle with CANAL+ Group this year. The D2C offer will still be made available directly on the French market (outside of Pay TV ‘carriage’). These details were announced this week.

“We’re continuing to leverage our global footprint and long-standing relationships to expand Paramount+ into new markets with enormous potential, quickly and economically,” observes Tom Ryan, President and CEO, Streaming at Paramount Global. Meanwhile, Paramount is going to offer an integrated bundle of Paramount+ and SHOWTIME (the streaming offer from one of its best-known network brands).

Bob Bakish, President and Chief Executive Officer at Paramount Global, adds: “We see a huge global opportunity in streaming, a much larger potential market than can be captured by linear TV and film alone. We’re excited about our ability to not just compete, but thrive, creating significant value for both consumers and shareholders. How? Because we’re broader in four key areas: our diverse content, streaming model, mix of platforms and global reach. As we look forward, the size of the opportunity we see is matched only by our ambition to seize it.”

The multi-genre nature of Paramount+ is precisely the kind of content strategy that the research company MIDiA flagged in its recent report ‘Consolidation and retention: How D2C is now driving video M&A strategy’ when it considered how direct-to-consumer services can grow subscribers in an increasingly competitive market at the same time that consumers are returning to ‘in real life’ activities.

MIDiA has summed up the approach as ‘G.O.L.F’ – meaning Genres, Originals, Library, and Formats. On Genres, the research firm advises “offering the breadth of traditional TV content, with sports and news being essential parts of this genre portfolio diversification.”

Tim Mulligan, Executive Vice President and Research Director at MIDiA Research, wrote that if you want to compete with leading international SVODs like Netflix and Amazon Prime Video, and also appeal to the ‘silver streamers’ who are now joining the streaming revolution, genre diversity is part of the answer. “[Silver streamers] are familiar with traditional TV content offerings and actively engaging with video as a result of the lockdown of 2020/21. Offering substitutive D2C services, which will replace their need to engage with traditional TV, is key to minimising the churn risks that are looming in 2022.”

Connected TV World Summit 2022 takes a close look at how content and content distribution strategies are evolving, including the approach of studio D2Cs. You can learn more about the event here and register to attend here.

DAZN deal will bring Serie A matches to Sky Italia

Disney+ will be integrated into Foxtel STBs